Positano has been featured in several films, including Only You (1994), and Under the Tuscan Sun (2003), as well as more recently in Kath & Kimderella (2012) and being mentioned in the 2009 musical film Nine in the song “Cinema Italiano”. It also hosts the annual Cartoons on the Bay Festival, at which Pulcinella awards for excellence inanimation are presented.
From July 1967 and through most of the 1970s, Positano was home to singer-songwriter Shawn Phillips and where most of his best-known work was composed. Mick Jagger andKeith Richards from The Rolling Stones wrote the song “Midnight Rambler” in the cafes of Positano while on vacation.
German pianist Wilhelm Kempff made Positano his summer retreat and there he taught a summer course on the Beethoven piano sonatas and concerti. Since his death in 1991, the Beethoven Kurse has continued under the organization of the Wilhelm Kempff Kulturstiftung, having had as teachers Gerhard Oppitz and John O’Conor. Today tourism is by far the major industry. Positano is also very popular for Limoncello and “L’Albertissimo”, an alcoholic tipple that can only be found at a small stall at the main harbour.

POSITANO
From The Beach Looking Up 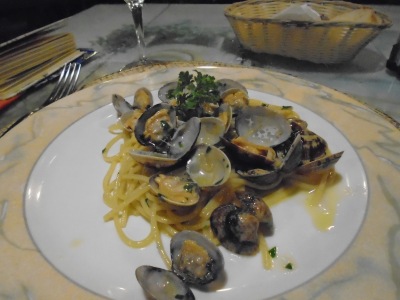 If Your’re in POSITANO a Few Days
Make Sure to Visit Nearbay RAVELLO
on The AMALFI COAST
View From VILLA RUFFOLI, Ravello, Italy 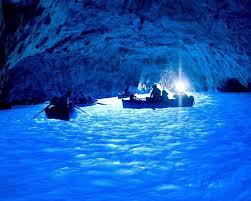 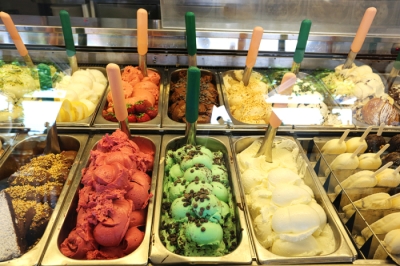 GOTTA GET SOME GELATO 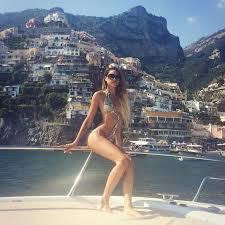 A LOVELY at POSITANO

They Pulled Up to The SIRENUSE
in Their Freinds Red Ferrari

YOU CAN NEVER GET ENOUGH
of
The LOVELY SOPHIA